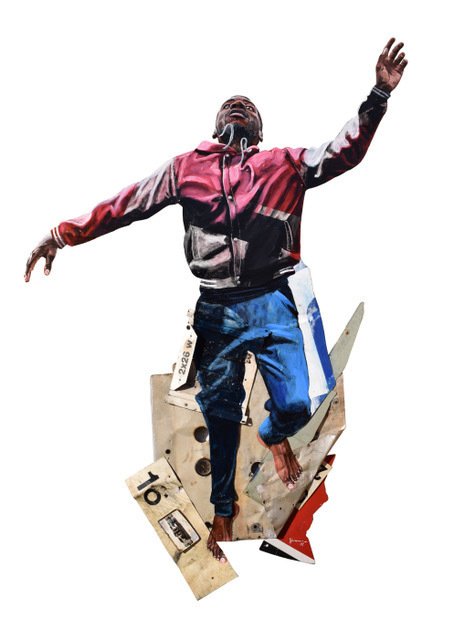 Circumstances, despite being formative, are not nor could they ever be the defining characteristic of the individuals and communities found within them. From a subjective point of view and to me, there is so much more to us than perceived. Immense complexities and layers exist within, as juxtaposed with society’s view of us. From badlands, esteemed, revered and adored individuals have bloomed.

Artists ‘have the ability to restructure the residue’. They can find meaning within the chaos and build on the inherent positivity, optimism and history that emanate and flow from the cracks among the residue. This work is an ‘exploratative redefining’ of the identity of these communities, a place called home.