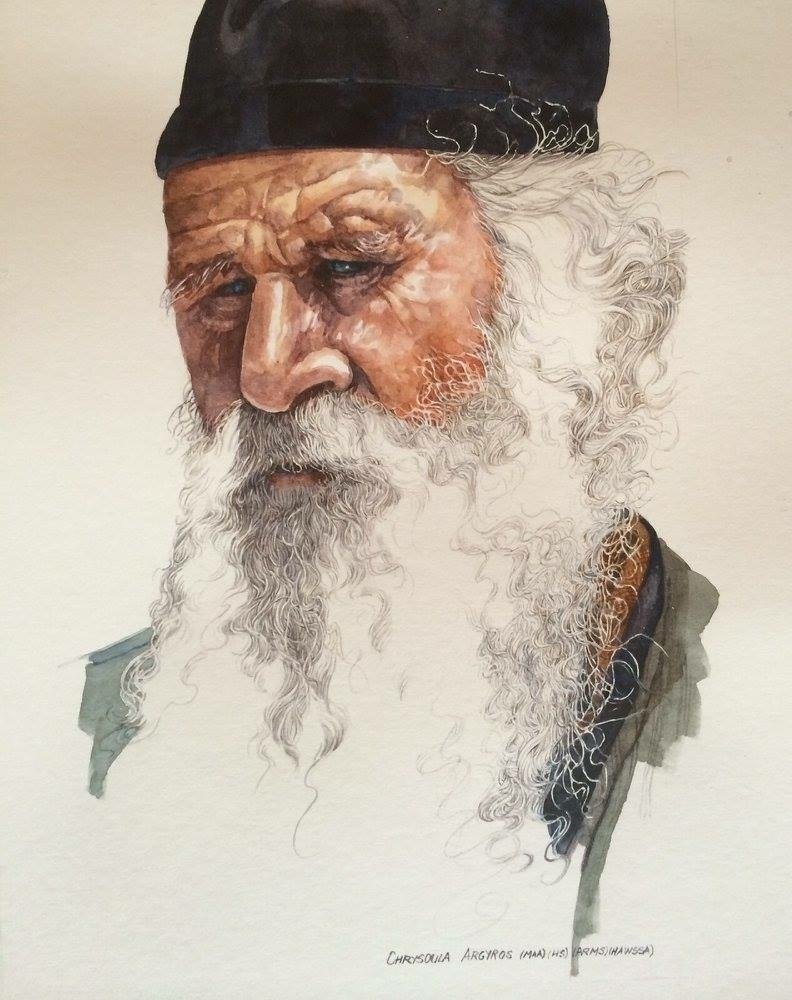 Chrysoula Argyros hails from the Greek Isle of Lemnos and has always had a passion for painting since her schooling in Vereeniging. Chrysoula has been painting professionally for the past thirty years; having her talent ignited under the instruction and guidance of Sheila Santilhano and Hazel Thompson.

Having her work exhibited from Hong Kong to Tasmania, the United Kingdom to the United States, Chrysoula has been awarded with an array of international acclaim; including Honourable Mentions, Highly Commended Awards, People's Choice Awards, Merit Awards and First, Second and Third Place Awards at a host of exhibitions in the United States. On local soil, she has been awarded the coverted W.H Coetzer Award, as well as Excellence in the Field of Art by the Lyceum Club of Greek Women. In 2011, Chrysoula was recognised as one of fifty-four artists published in the book - Modern Masters of Miniature Art in America - an incredible accompishment. Chrysoula was included in the 36th edition of Who's Who in Art in the UK.

An artist's greatest compliment is that of being commissioned; and Chrysoula has been comissioned to create pieces for the former President F.W de Klerk, The Bank of Athens as well as the Greek Orthodox Church of Africa. Chrysoula's work is celebrated both locally and internationally; and we anticipate revering her artwork for many years to come.

My preferred medium is watercolours, though I do paint in oils as well. Being of Greek heritage and visiting Greece regularly, has had a great influence on my subject matter. I take photos of people and places I’ve been to (especially in Greece) and this becomes my reference for my paintings.  I enjoy doing paintings of anything old and of character, like people, buildings, doors and windows. I find that painting old subjects, tell a story of the weather and years of endurance, while old people tell the story of hardships and experiences they’ve had. I also love colour, which leads me to do paintings of the colourful pots and pot plants one finds at almost every home and every village in Greece. I also enjoy painting colourful scenes of boats and tranquil landscapes.

I  paint  in fine detail, therefore miniature painting suits my style of painting and I love the challenge of painting miniatures too! (I am a founder member of The Miniature Art Society of SA, founded in 1992).

AWARDS AND ACHIEVEMENTS IN 2019

1st in WATERCOLOURS, for “Enfield Busker”

WORK ACCEPTED  by THE ROYAL  MINIATURE SOCIETY (UK) for exhibition at the MALL GALLERIES, LONDON